Why You Should Invest In Northwest Arkansas

Whether you’re looking to purchase your first rental or add to your existing rental portfolio, our brokerage is experienced in property management all across Northwest Arkansas. We make it easy for property owners to become landlords!

"We have utilized McMurray and Associates for our property management needs since October 2015.  We feel very blessed to have found McMurray and Associates and we've recommended them to friends for property management needs, and we'll continue to do so.  They have made our foray into owning rental property seamless.  We definitely wouldn't have had the same experience if we'd tried to do it on our own." 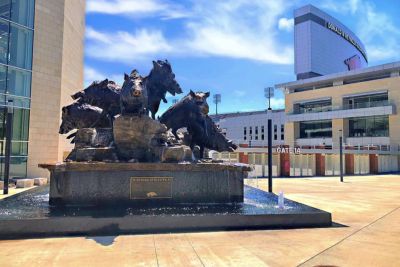 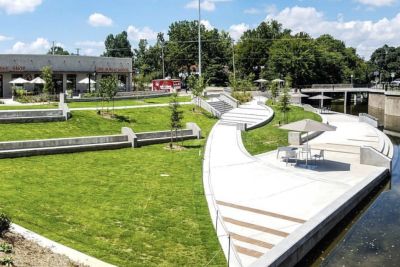 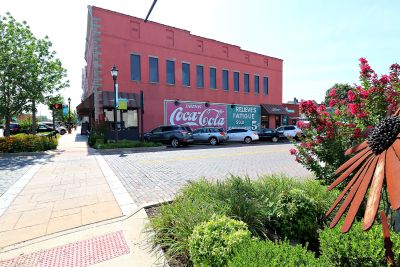 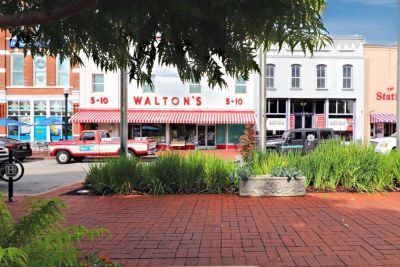